“Ruth, I need your help.” Diane sounded anxious on the phone.

“I have a dear friend who I’ve known for over twenty years. She really loves our hotel and she’s here all the time. She saw how much stress I was under and she offered to take the office manager job for me. Well, I hired her, got her up and running, but before I knew it, she had created a complete mess.”

Diane is not the first person to have hired a close friend and have everything go completely wrong.

The friend made a lot of mistakes in billing, upsetting a number of guests. Diane had to refund thousands of dollars.

And on top of every thing else, the friend overpaid some vendors.

Diane was put in a terrible cash crunch.

And the friend was so humiliated she quit!

I could hear the pain and disappointment in Diane’s voice.

“It took me weeks to realize what was going on. I figured that since I’ve known her for so long, that I made a good decision. I just hope that I haven’t lost a friend along with the money I lost,” Diane confided.

Like many others, Diane had made the mistake of hiring a close friend, believing that since she had known and trusted her friend for many years, hiring her was a wise decision.

Bad hires are expensive both financially and emotionally. Even when hiring friends and family, you need a hiring system. 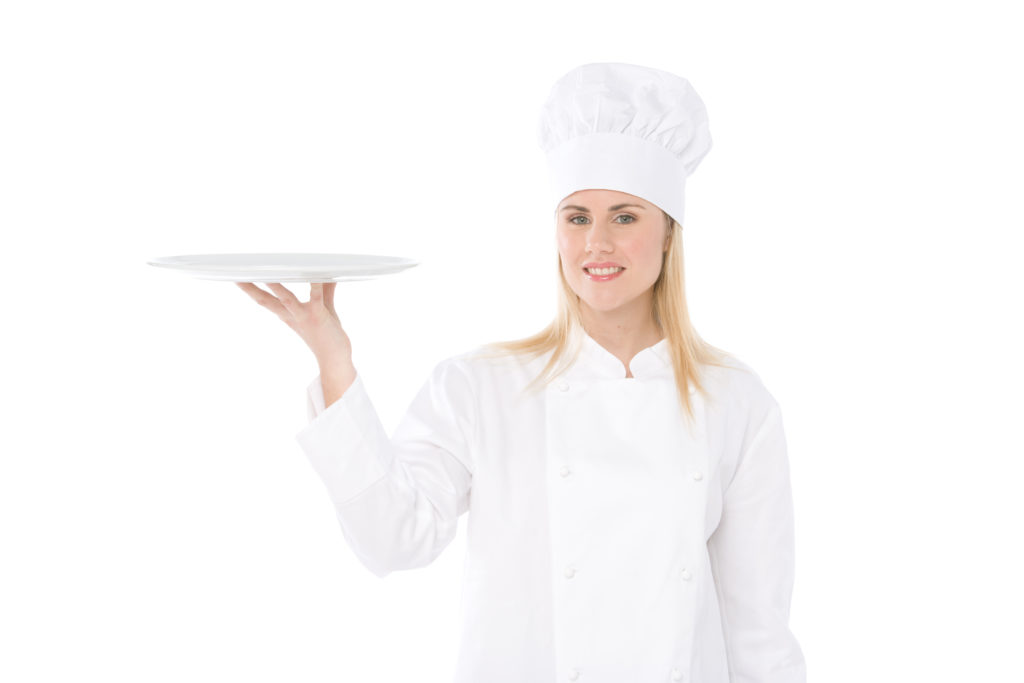 Here is a three-part recipe designed to put the right person in the right job:

Remember: there are no bad employees; there are only good people in the wrong jobs. Get the right people into your job. Set yourself up for successful hires from the beginning and put an end to the “hire and hope” method.

« Previous Post What is The Cost of Hiring a New Employee Next Post » How do I Motivate People?